The Rice County Board of Commissioners on Tuesday chose to keep its districts in place for another 10 years.

The board selected Plan 4, one put forward earlier this month by county Elections staff. The plan meets all redistricting principles adopted by the board Jan. 25, 2022, and satisfies state statutes.

Though the population of Rice County increased between the 2010 and 2020 Censuses, the growth was relatively small (.2%) and wasn’t concentrated in any one area, so district lines could be maintained.

Other plans submitted to Rice County, including a second plan from Elections staff suggested alternative ways to divide the northeastern portion of the county, Northfield and Dundas in particular. But dozens of speakers at Tuesday’s continued public hearing implored commissioners not to dilute rural representation on the board.

The second redistricting plan submitted by county Elections staff took input from speakers at the April 12 public hearing into account, dividing eastern Rice County townships into two districts, but would have left just one of the five districts with a majority of rural residents.

About one third of Rice County residents live in unincorporated areas and agriculture continues to be a one of the county’s largest industries.

With no changes to the district map, only voters in District 3 and 4 will vote for county commissioners in the Tuesday, Nov. 8 election. Filing for those seats runs from May 17-31. 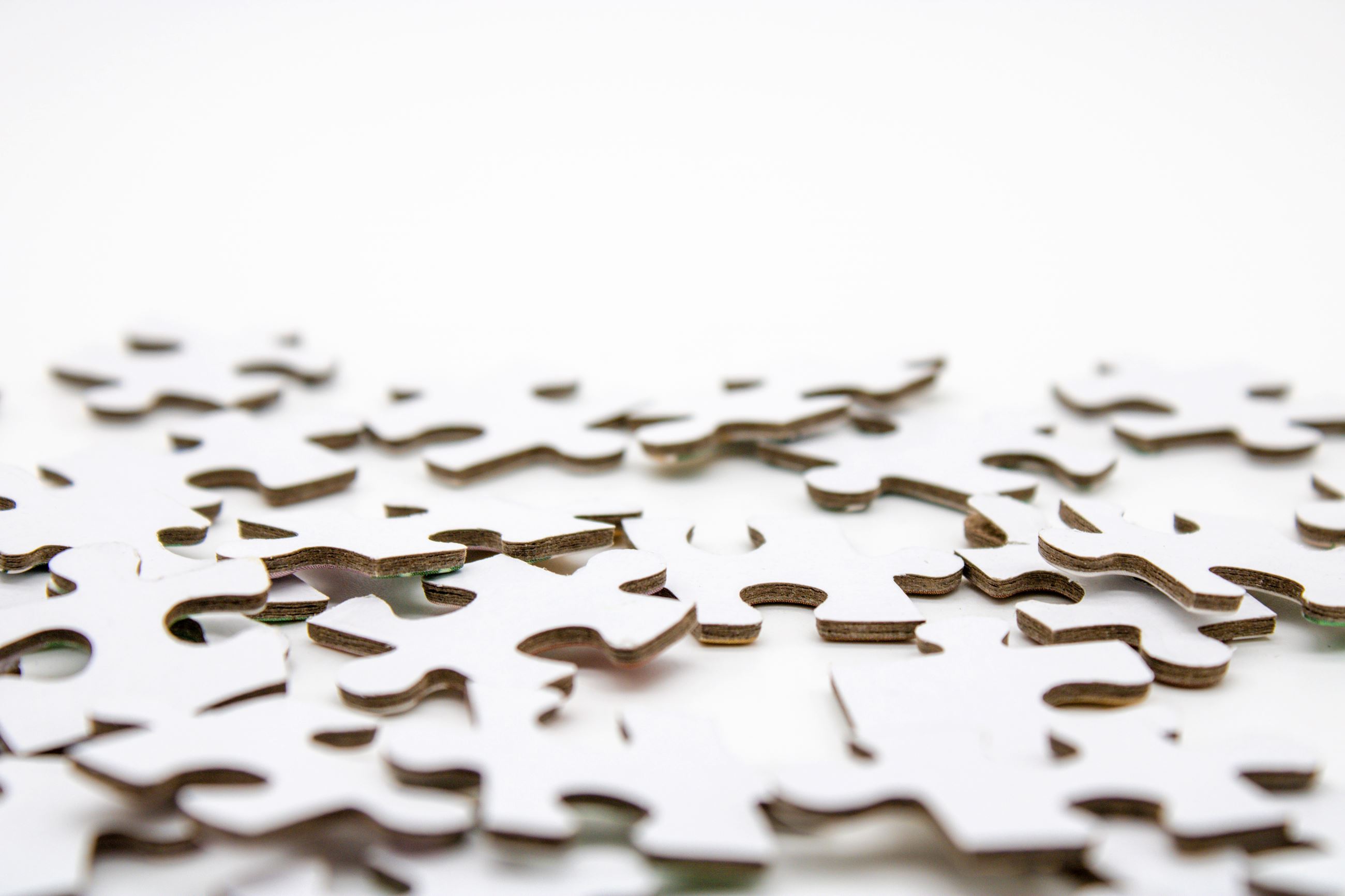 Every 10 years, following the U.S. Census, governments of all sizes are called upon to review, redraw and piece together their district maps to ensure equal representation for its residents.

Population shifts, particularly as people move from rural areas, have changed the face of the nation, and to a lesser extent, Rice County.

Following the Feb. 16 release of the state's new Congressional and Legislative district maps, Rice County officials will begin the process of redrawing the county's map in early March. The new Rice County Board of Commissioners district maps must be adopted by April 16, about 30 days before the filing period for federal, state and county offices opens.

Wheras, when it appears after a federal census that the population of the districts of the County are not in accord with the standards set forth in state statute, state and local governments must reestablish the boundaries of their elective districts (M.S. 375.025 sub 1).

Now, therefore, be it resolved, that the Rice County Board of Commissioners will use the following principles for the adoption of a County Redistricting Plan. 2. Relationship to Other Boundariesa. Commissioner districts shall be bounded by town, municipal, ward and precinct lines

3. Population Deviationa. Commissioner districts will meet the population deviation required by state statute, unless doing so is not possible because of the lack of authority to split precincts

4. Contiguous Territorya. Each commissioner district shall be composed of contiguous territory

5. Minority Representationa. Commissioner districts shall not be drawn with either the purpose or effect of denying or abridging the voting rights of any county citizen on account of race, ethnicity, or membership in a language minority group, either alone or in coalition with others

6. Regular and Compact in Forma. Commissioner districts shall be as regular and compact in form as practicable, depending upon the geography of the county and adhering to the preceding principles

7. Dividing of Political Subdivisionsa. The County Redistricting Plan will avoid the dividing of political subdivisions unless necessary to meet the principle of equal population or to preserve communities of interest

9. Incumbentsa. Commissioner districts shall not be drawn for the purpose of protecting or defeating incumbents and should not result in either undue incumbent protection or excessive incumbent conflicts 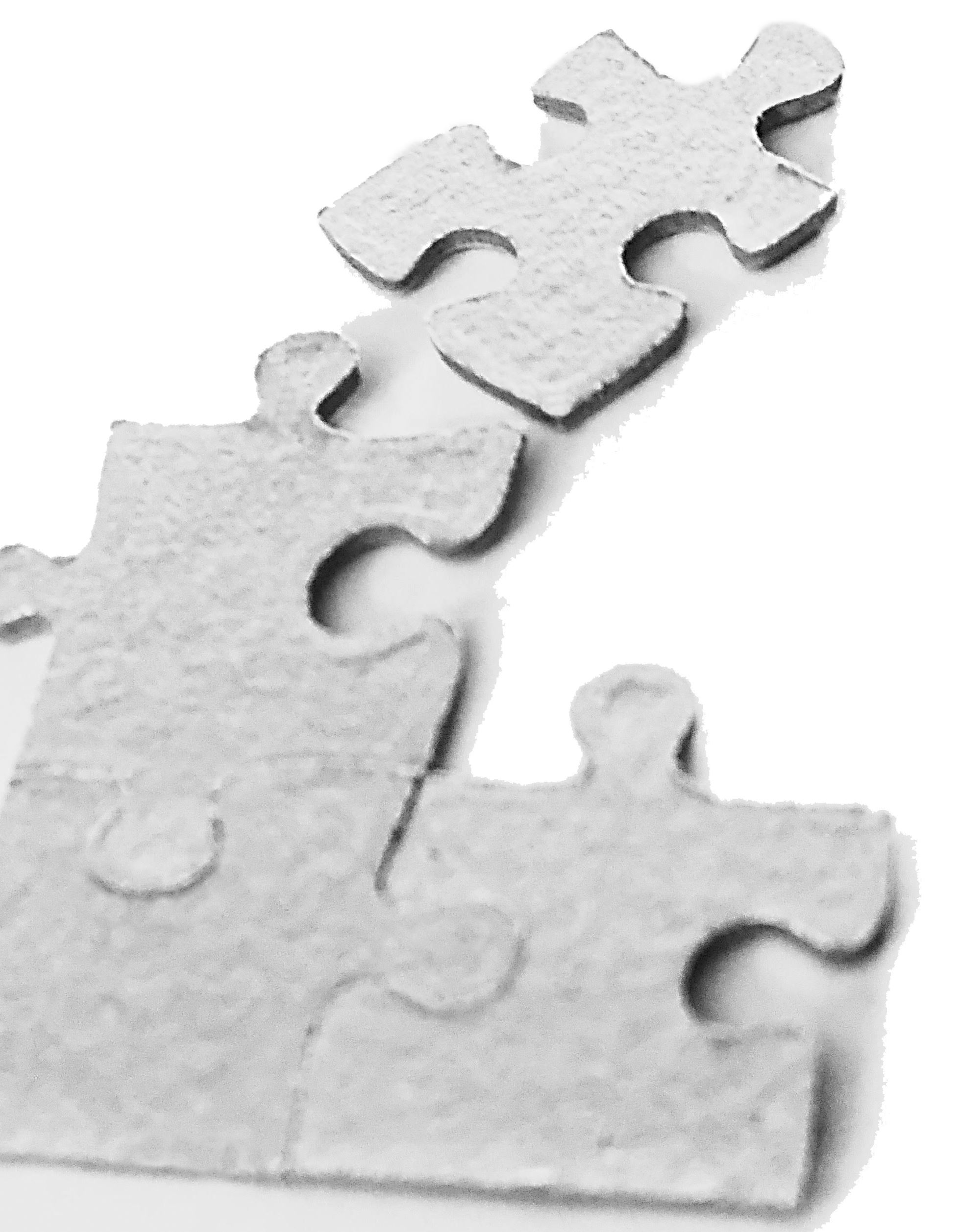 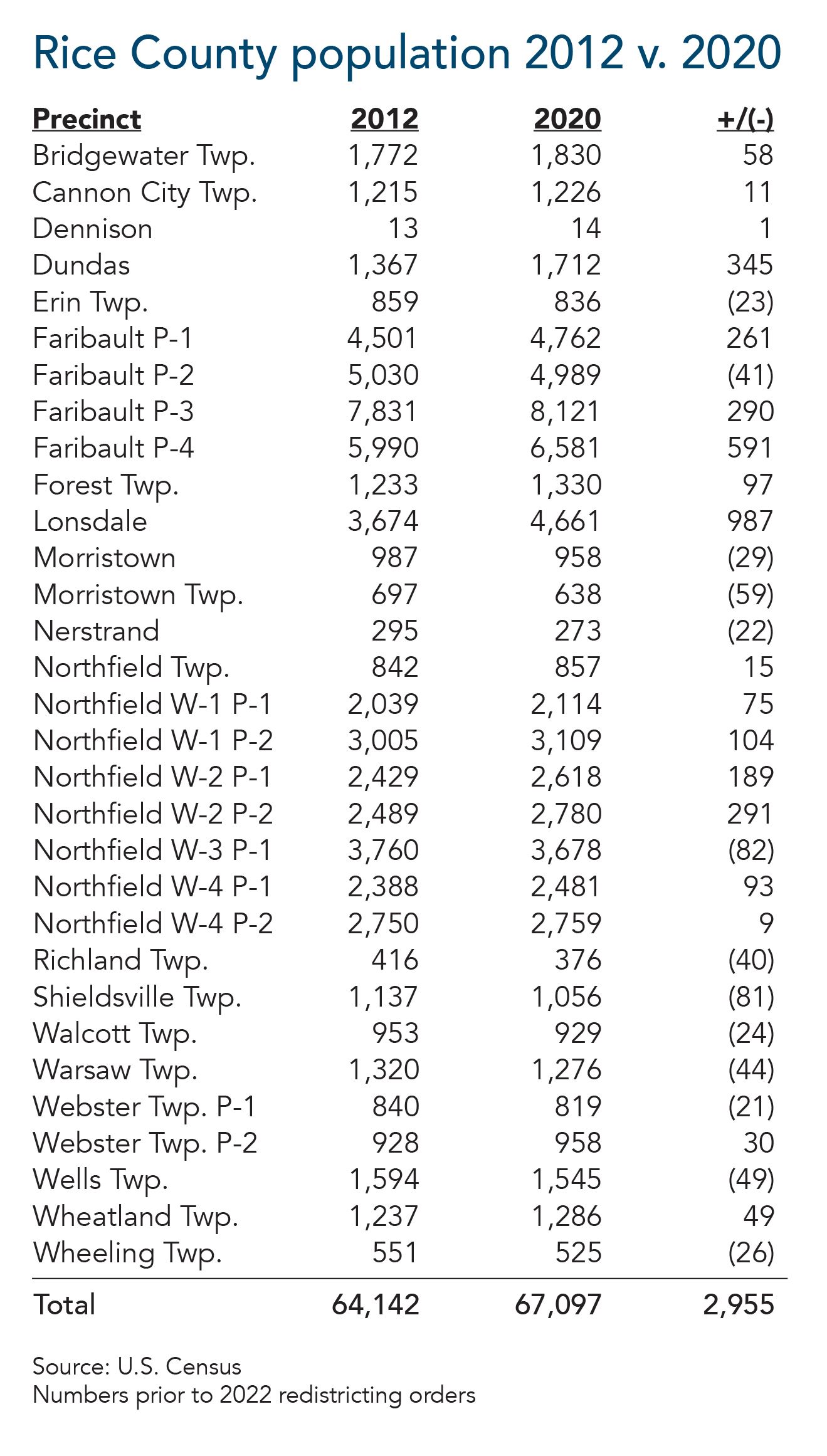 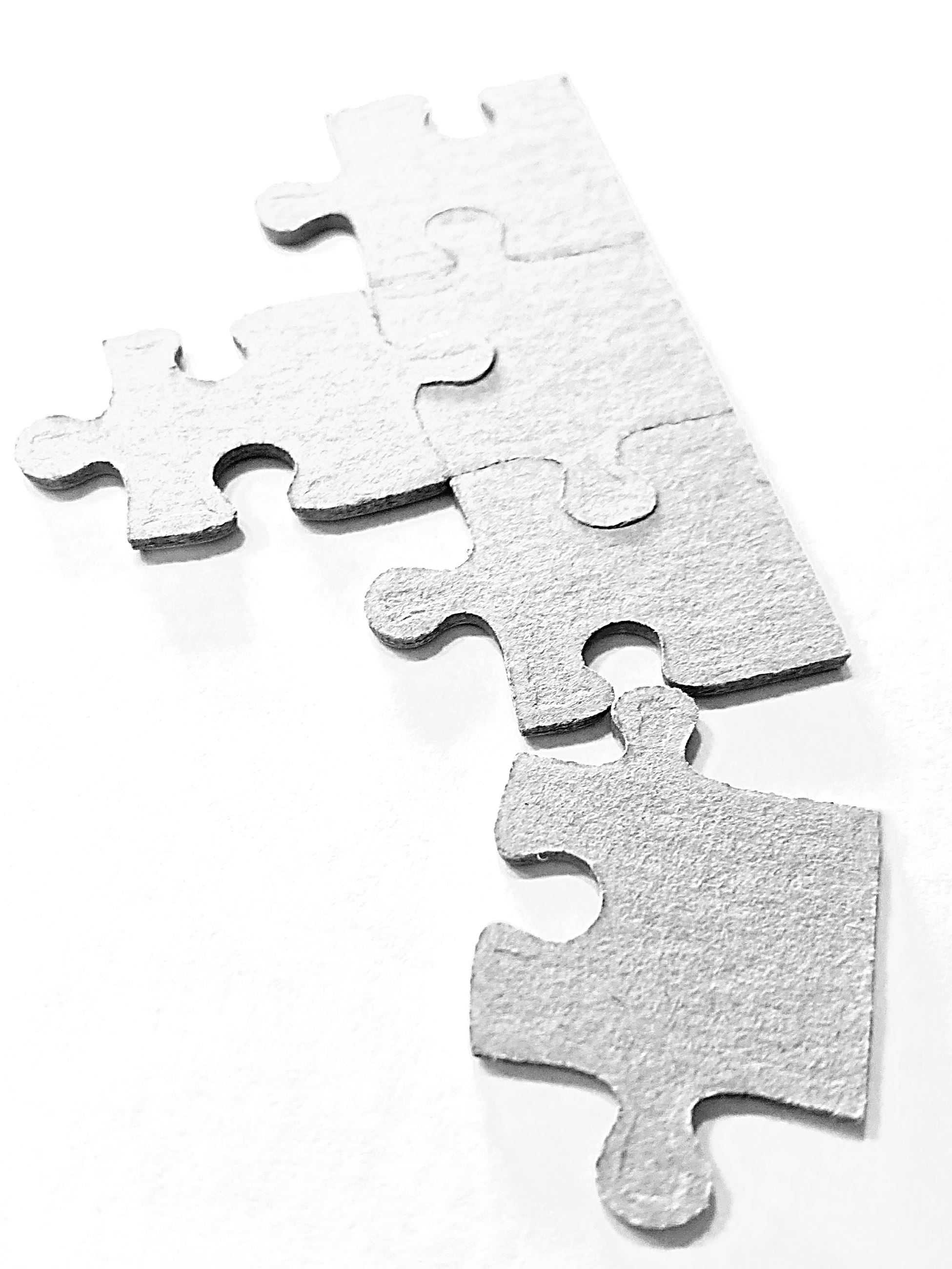