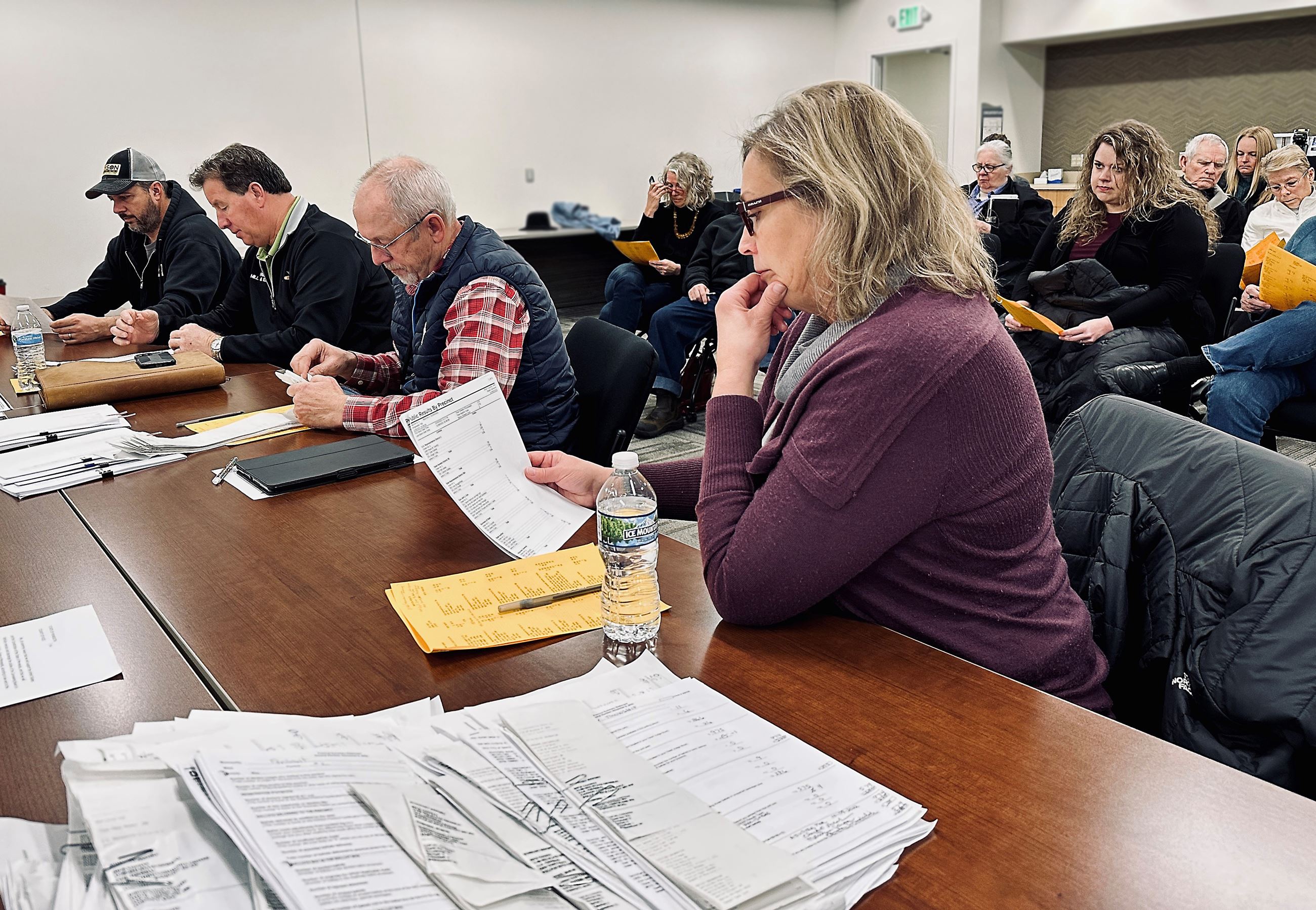 down, director tells Canvassing Board

The percentage of Rice County voters casting a ballot in last week’s election (72.86%) exceeded turnout in the 2018 midterm contest by the narrowest of margins: .36 points. That’s well above the state’s total, which Secretary of State Steve Simon last week put at about 60.66%.

from the Association of Minnesota Counties and League of Minnesota Cities
The League and AMC developed four fact sheets linked below to help answer common questions that residents have about the elections process.

Responsible for administering and ensuring compliance with applicable statutes in the areas of property taxes, elections and various licenses. 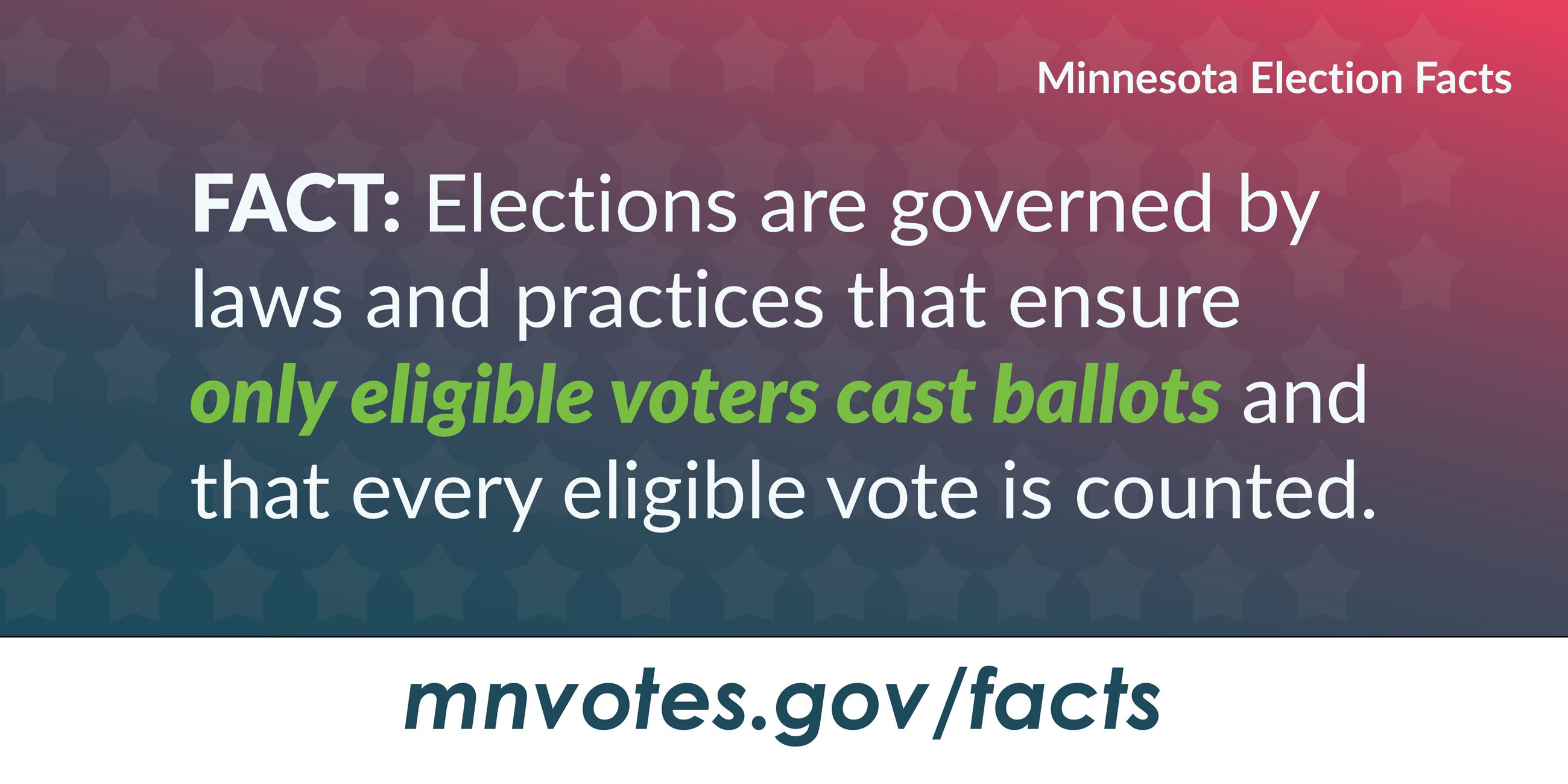 Effective May 17, 2014, Minnesota statues require all local governments who accept affidavits of candidacy, nomination petitions or place questions on the ballot to make required financial reports available online. These reports will be available for four years. Links to financial reports from Rice County candidates for office are below.